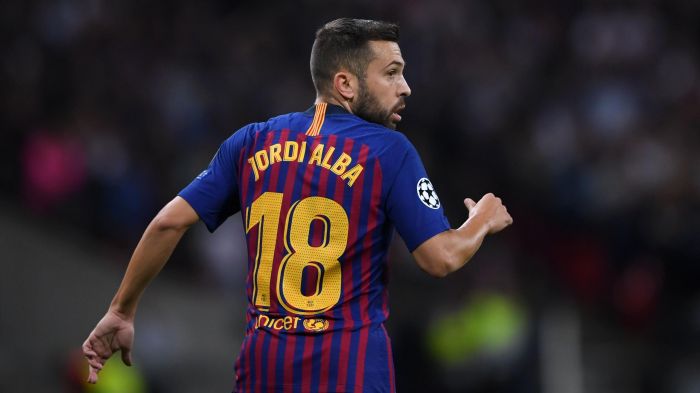 Jordi Alba has been one of the Catalan team's key players in the previous nine years, but this season he is losing competition for the starting spot to 18-year-old Alex Balde and 31-year-old Marcos Alonso.

Barcelona tried to sell his transfer to Inter last summer without Jordi Alba's knowledge, but the deal fell through.