Erling Haaland's father thinks his son wants to perform in Spain, Italy and France as well 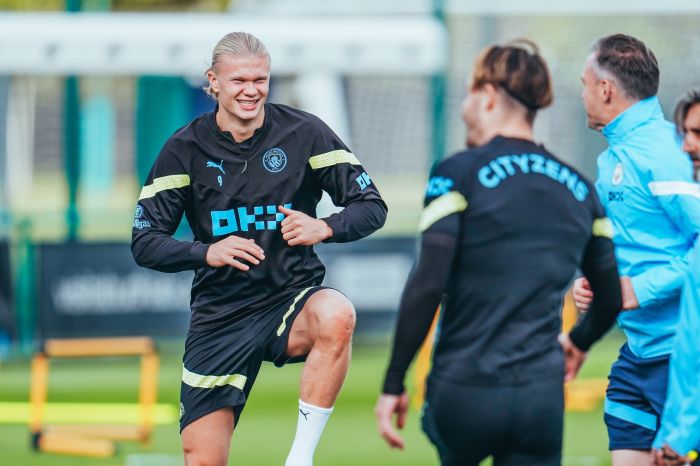 The father of Erling Haaland, the Norwegian striker of Manchester City, made an assumption that his son would like to play in all the strongest leagues during his career, The Sun reported.

Alfie Haaland noted: “I think Erling wants to test out his capabilities in every league. Then he can stay in every league for three to four years maximum. He could have 2½ years in Germany, 2½ in England, and then in Spain, Italy, France, right? *laughs*"

Alfie Haaland is a former football player of Manchester City.