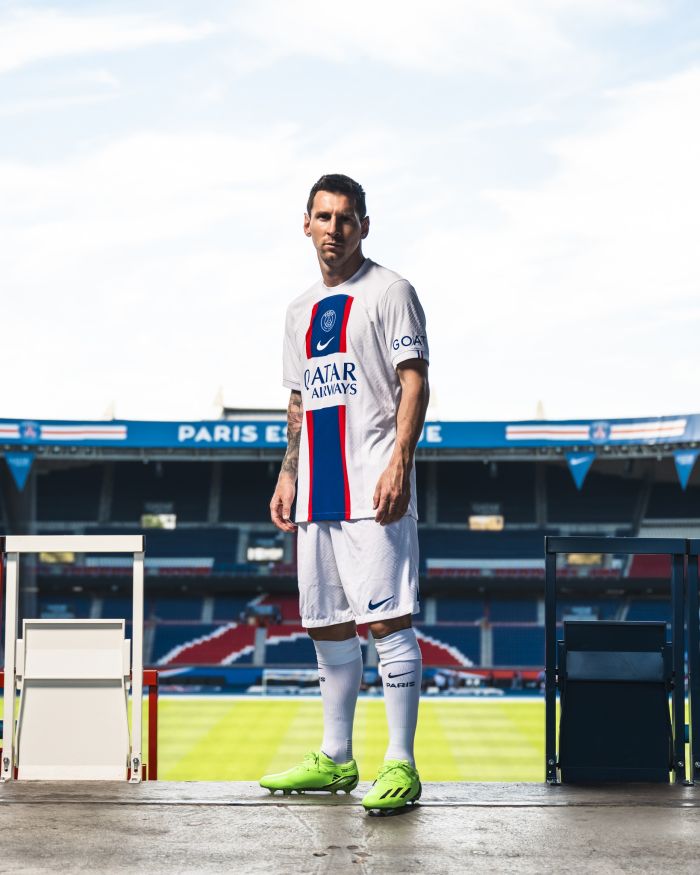 The Parisian club wants to extend its contract with Messi until June 2024, with the possibility of extending it for another year. His current contract runs until the end of this season.

Messi had transferred from Barcelona to PSG in the summer of 2021. Earlier, the Spanish press wrote that the star footballer wants to return to the Catalan club as a free agent next summer.