Ronaldo's mother wants her son back at Sporting 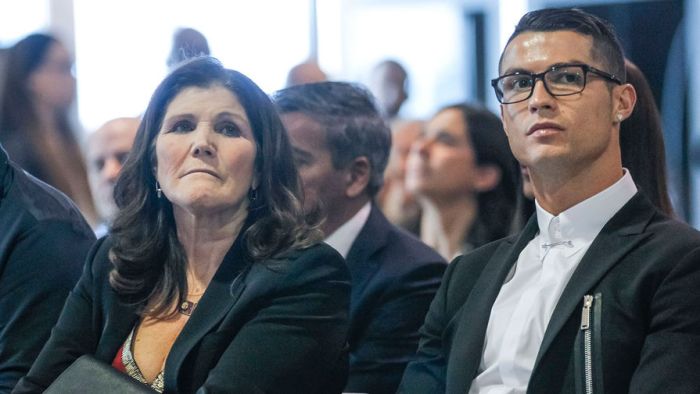 "I already told him: ‘Son, before I die I want to see you playing for Sporting again. It didn’t happen this year but perhaps it will next year. But if it’s not him it will be Cristianinho. At his age he plays better than his father. When he was 12 Cristiano didn’t have a trainer but today he’s his son’s teacher," Dolores Aveiro noted.

Cristiano Ronaldo is a student of Sporting, moved to Manchester United in 2003. His son now plays in the academy of the Mancunian club.