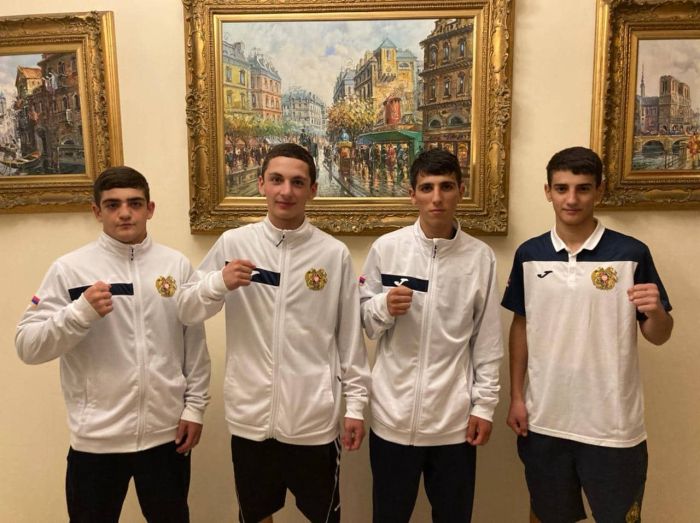 Four out of five Armenian athletes won on the opening day. 57 kg Andranik Martirosyan defeated the representative of Albania. In the third round after the Armenian hit the referee opened the score and stopped the fight.