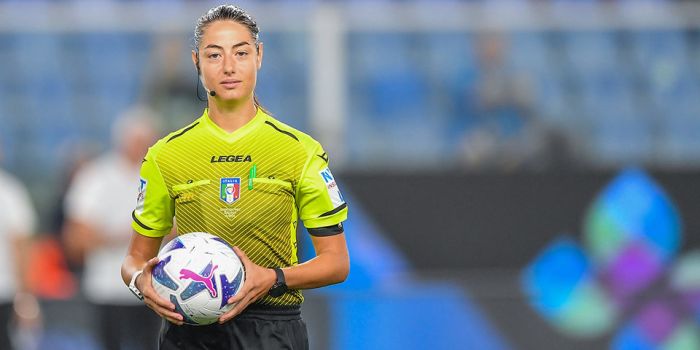 The 32-year-old made his Serie B debut last season. Last October, she officiated the match between Citadella and SPAL. Both times she was the head referee of Italian Cup matches involving Serie A teams.

Maria Sole Ferrieri Caputi will be the main referee for the match between Sassuolo and Salernitana in the 8th round of the Italian championship. The game will take place on October 2.