Gareth Southgate may be expelled from England team 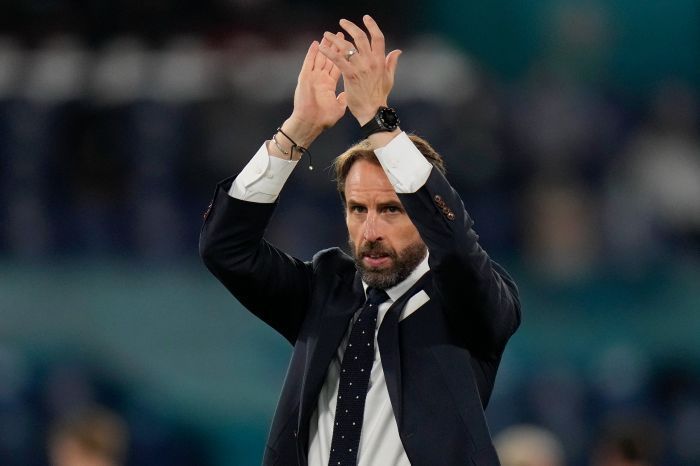 England head coach Gareth Southgate may be fired from his post after the World Cup, which will be held in Qatar in November and December, according to the British The Telegraph.

Gareth Southgate's contract runs until the end of the European Championships in 2024. His annual salary is around £5 million.

In the Nations League, the English team dropped out of the A-League after three draws and a loss.

In the group stage of the World Cup, England's opponents will be the national teams of Iran, Wales and the United States.

The England team, under Southgate, reached the 2018 World Cup semifinals and lost to Italy on penalties in the Euro 2020 finals.