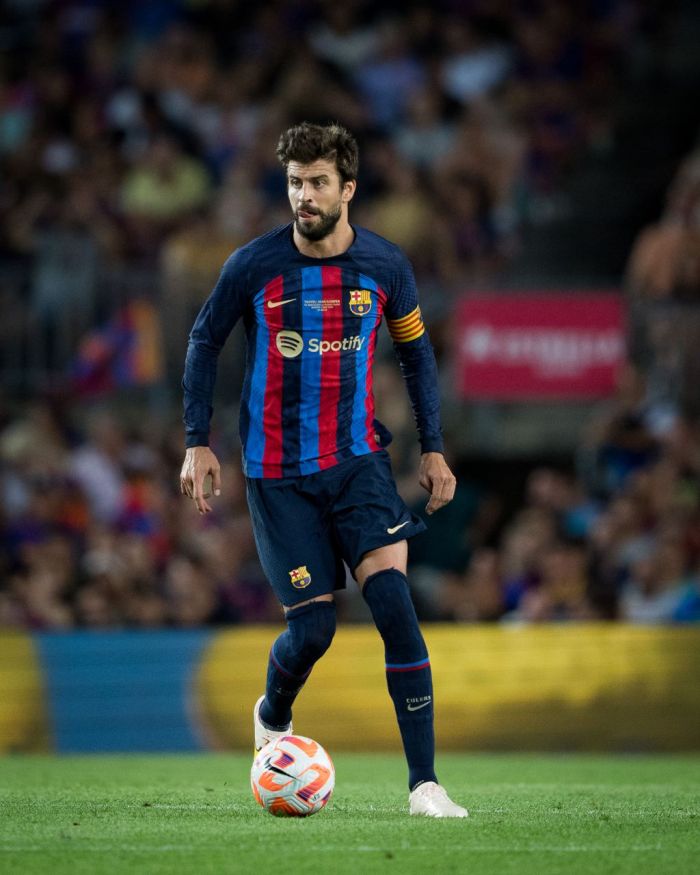 Gerard Pique is unhappy with the lack of playing time in the team under Spaniard Xavi and wants to change teams. This season, Pique played one match in the Spanish championship and one half in the Champions League.

Pique is ready to terminate his contract with Barcelona. It is planned until 2024 June.

Transfermarkt estimates the transfer value of Pique at 3 million euros.