Messi will return to Barcelona if Pique leaves club 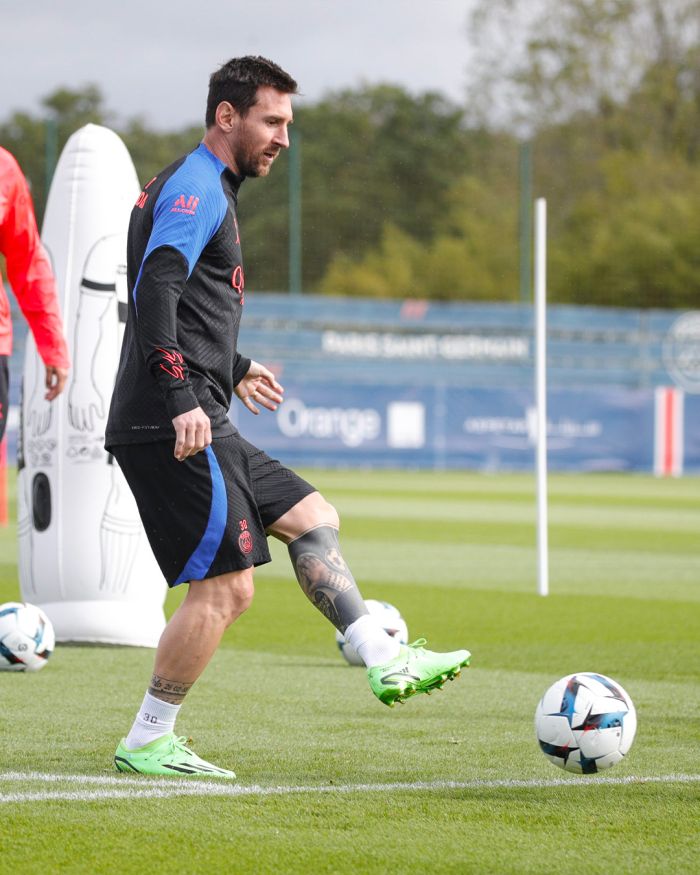 French champion PSG and Argentina striker Lionel Messi, 35, will not return to Barcelona if Spanish defender Gerard Pique remains at the Catalan club, according to Goal.com.

Messi's contract with PSG runs until June 2023. The Argentine and Barcelona will begin talks in January.

In the current season, Messi took part in 11 matches with PSG, scored 6 goals and gave 8 assists. Messi moved from Barcelona to the Parisian club on a free agent basis in the summer of 2021.