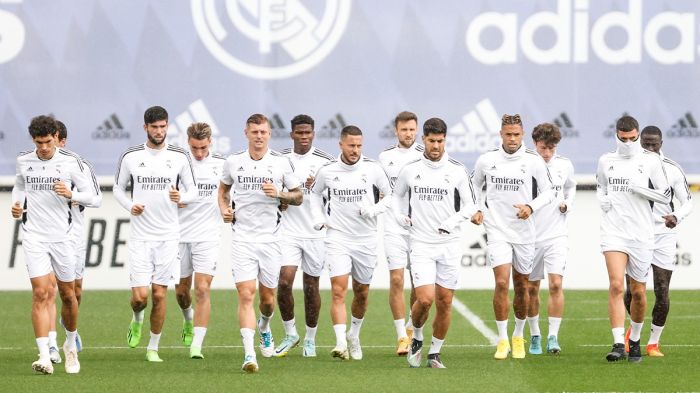 Midfielder Marco Asensio and striker Mariano Diaz will leave Real Madrid as free agents next summer. Their contracts will not be renewed, the Spanish AS reported.

The contracts run until the end of this season. The contracts of attacker Karim Benzema and midfielders Toni Kroos and Luka Modric will be extended.

The team led by Italian Carlo Ancelotti won all 9 matches played in the current season. The Whites need 2 wins to match the 1968-69 season record of 11 straight to start the season.