Luis Enrique says his team will focus 100% on beating Portugal 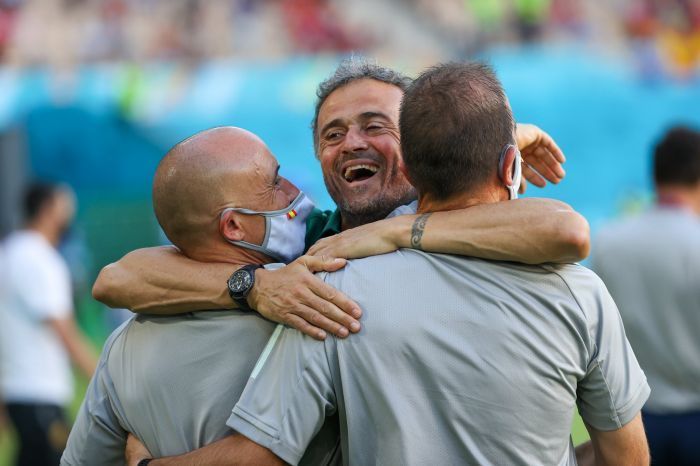 The head coach of the Spanish team, Luis Enrique, is confident that they will be able to beat the Portuguese team in the last round of the League of Nations and reach the final tournament.

"We will face it like a final, there is no other way," Luis Enrique told a news conference ahead of a game Spain must win to reach the semi-finals instead of Portugal.

"Only a victory is worth (anything to) us. It's a final and throughout a career, you don't play many, even less with your national team.

"Our best players will play, there will be no tests or rotations. We don't speculate in Spain and on Tuesday we will play to win. Period."