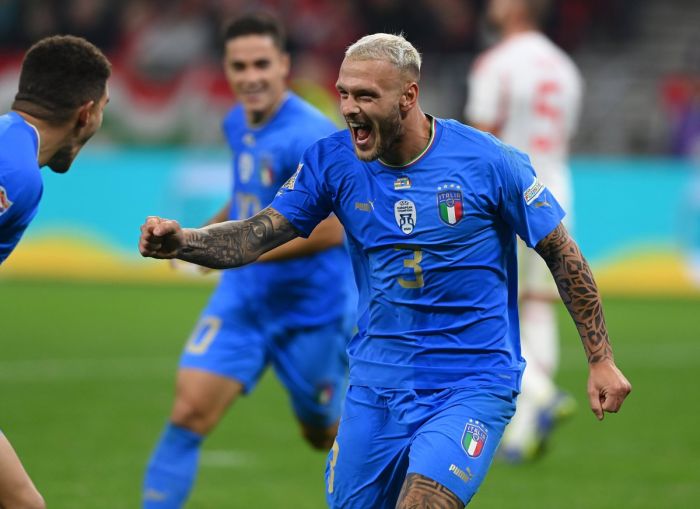 Reigning European champions Italy were hosted by Hungary and won convincingly 2-0 in the last round of Group C of League A of the UEFA Nations League.

Italy took first place, with 11 points, in Group C, and got one of the four playoff spots. Hungary finished second, with 10 points.

Having lost their place in League A in the previous round, England hosted Germany in Group C, and had to settle for a 3-3 draw.

Germany are penultimate, with 7 points, and England finished last, with 3 points, in this group.

Earlier, the Netherlands and Croatia qualified for the playoffs.

Portugal and Spain will contest the last place in the playoffs.