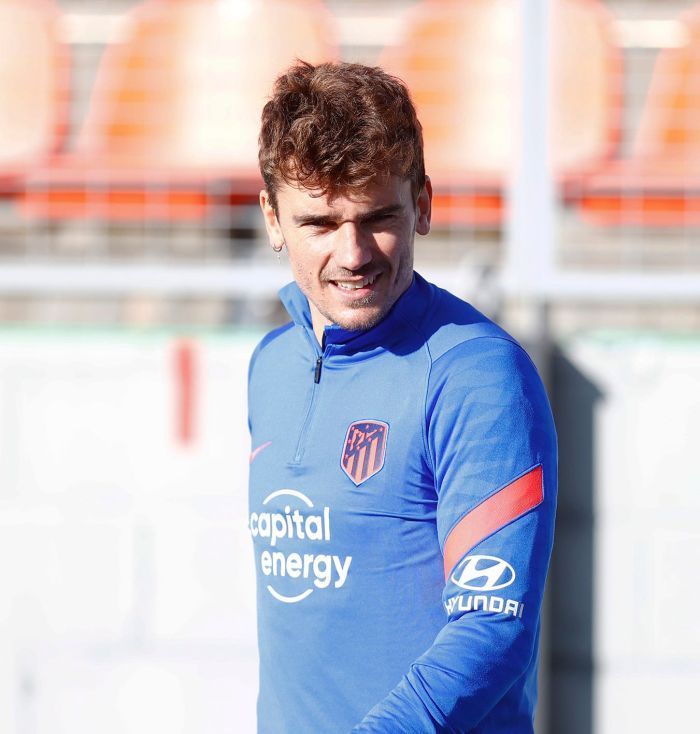 Atletico Madrid striker and French world champion Antoine Griezmann spoke about the team's unsuccessful competition under Didier Deschamps in the League of Nations. In the last round, the French lost 0-2 to the Danish team. France finished third with five points. The Croatian team won the first group and will continue to fight in the playoffs.

The coach wants new players on the team and we are trying to find solutions. France doesn't want to talk about the team changes being the reason for the loss. If we're losing individual battles, it's a mentality problem.

Griezmann said they did not play well offensively. But it's good that they saw all that before the World Cup. He is not worried about the results, they have a team and a coach who sets high goals and the rest is up to them, L'Equipe writes.

France will face Australia, Denmark and Tunisia in the group stage of the World Cup.