Nations League: France lose to Denmark, Croatia and Netherlands are in playoffs 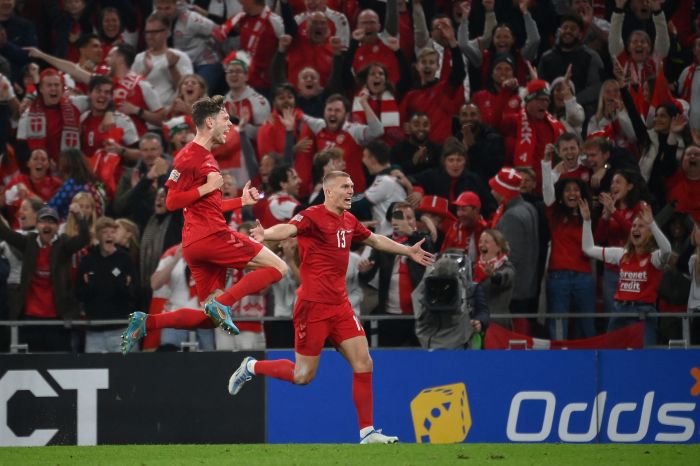 In this group, France took the penultimate place, with 5 points, and Denmark finished second, with 12 points. World Cup silver medalists Croatia, which defeated Austria 3-1 in the last round and amassed 13 points, have topped Group A and qualified for the playoffs. Austria have placed last, with just 4 points, and retreated to the League B.

In Group D of League A, the Netherlands defeated Belgium 1-0 and took the first place in this group, with 16 points, and qualified for the playoffs. Belgium finished second, with 10 points. Poland beat Wales 1-0 and are the penultimate, with 7 points. And Wales which finished last, with just 1 point, relegated to League B.