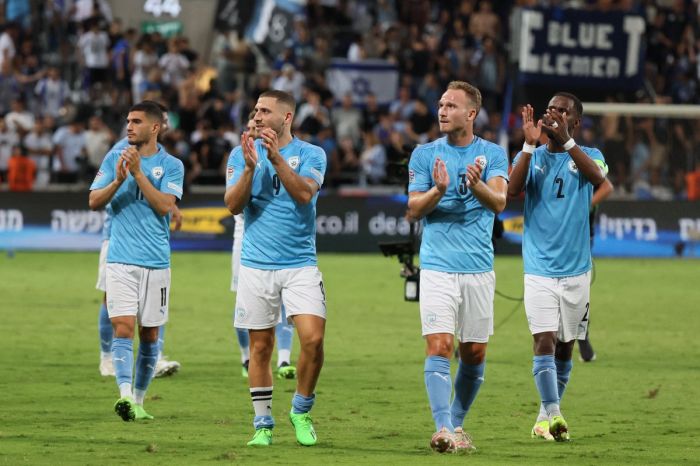 Israel have qualified for League A of the UEFA Nations League.

In the penultimate round, the Israelis defeated Albania with a score of 2-1, and earned 8 points and clinched the first place in Group F.

Iceland, which are in second place, have 3 points in this group, and Albania are third, with 1 point.

This group also included Russia, which, however, have been suspended from international tournaments due to the Russian armed forces operations in Ukraine.