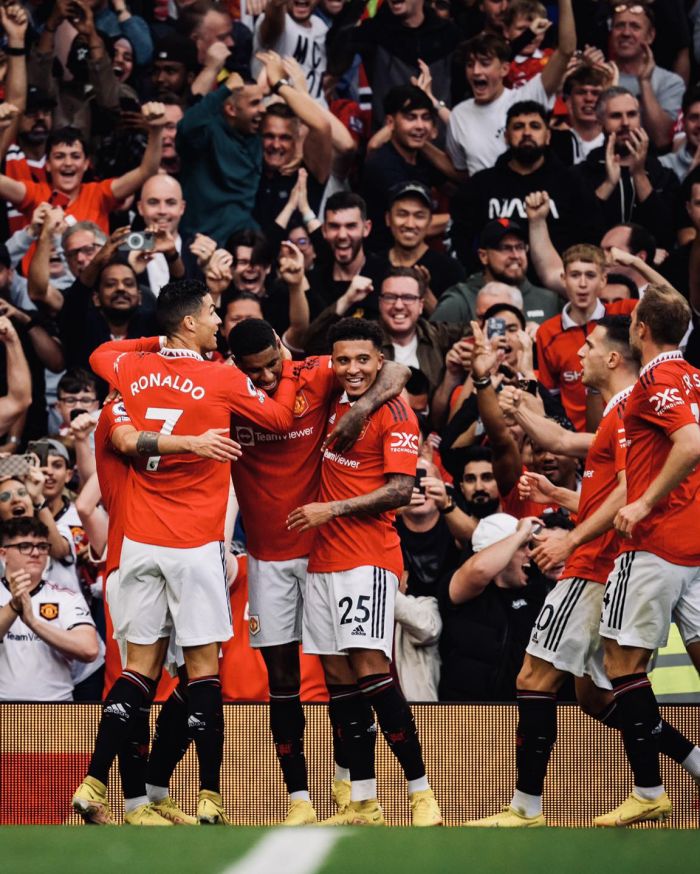 In the Premier League, the previous record for this figure belonged to Manchester City - £355 million.