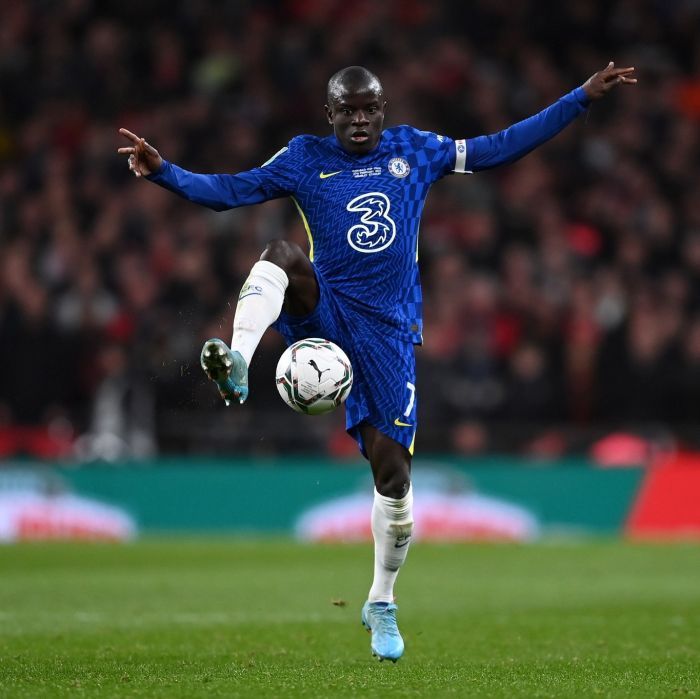 French champion PSG and Juventus from Turin are interested in the services of Chelsea from London and world champion French midfielder N'Golo Kante, reports CBS Sports.

The 31-year-old player's contract with the English club runs until the end of the current season. Kante and Chelsea cannot agree on an extension. Most likely, he will receive the status of a free agent next summer.

Kante moved from Leicester City to Chelsea in 2016. Transfermarkt estimates his transfer value at 40 million euros.