Artur Dalaloyan։ We hope to go to Olympics in Paris 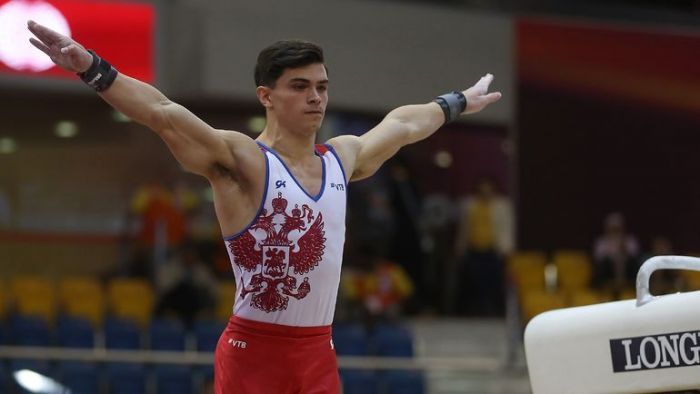 Olympic champion in artistic gymnastics Artur Dalaloyan of Russia is ready to participate in the 2024 Olympics in Paris without national symbols.

"I am an athlete, my business is to show my work at the highest level. With or without a flag - it doesn't matter, it doesn't matter to me. Everybody knows perfectly well that I represent Russia. Some people think that I shouldn't go without the flag, but I think that I have to go. I will fight for my country's honor and fight for the win," championat.com quoted Dalaloyan as saying.

Dalaloyan is a three-time world champion and five-time European champion.