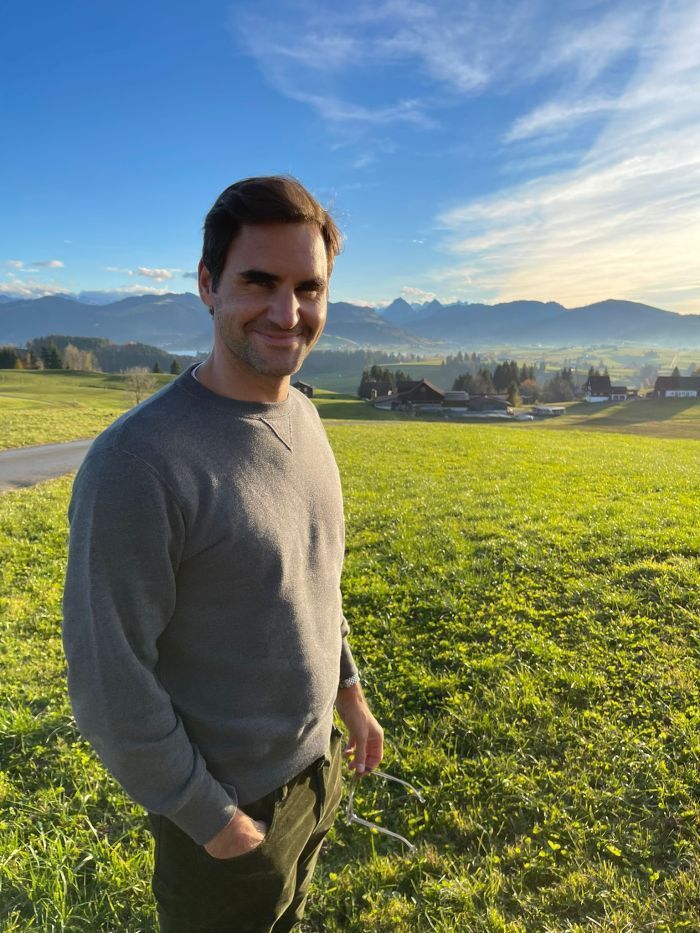 The legendary Swiss tennis player, Roger Federer, 41, announced on social media that he has finished his career. The Laver Cup, to be held next week in London, will be the last tournament of his career.

Federer has won 103 singles titles during his career, winning 6 times at the Australian Open, 8 times at Wimbledon, 5 times at the U.S. Open and once at the French Open.