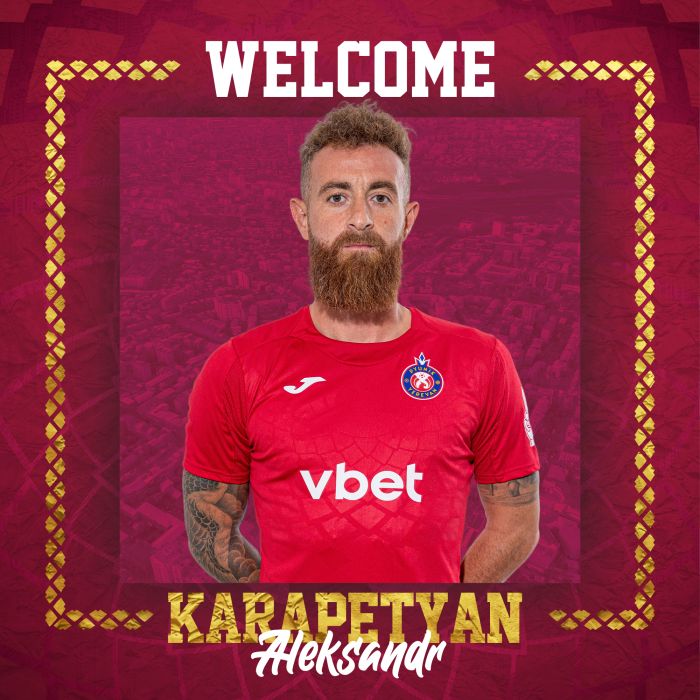 Karapetyan also played for the Armenian national team, where he scored 6 goals in 25 matches.