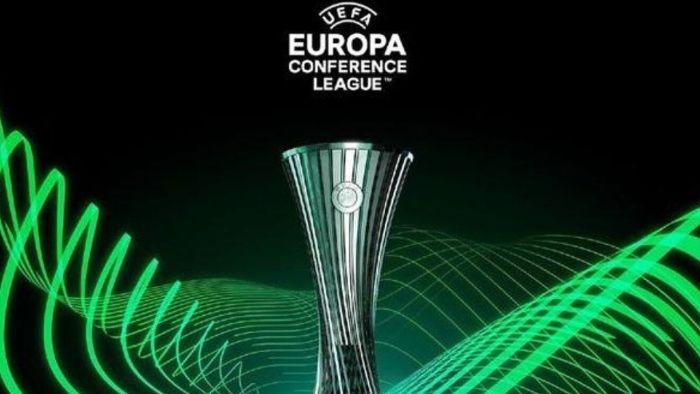 The draw for the group stage of the Conference League was held.

The matches of the first round will be held on September 8.