Real Madrid banned from playing against Celta in purple kits 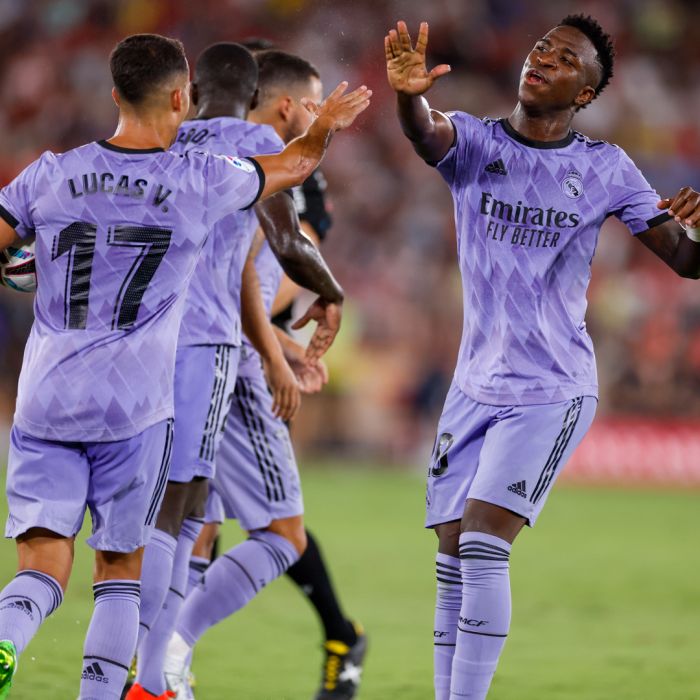 The Spanish La Liga has banned Real Madrid from playing away against Celta in their purple kits because it resembles Celta's light blue home uniform, AS reports.

The Whites will have to present the third version of the new kit in black earlier than planned.

On Saturday, there will be a match of the second round of the championship of Spain Celta vs Real Madrid.