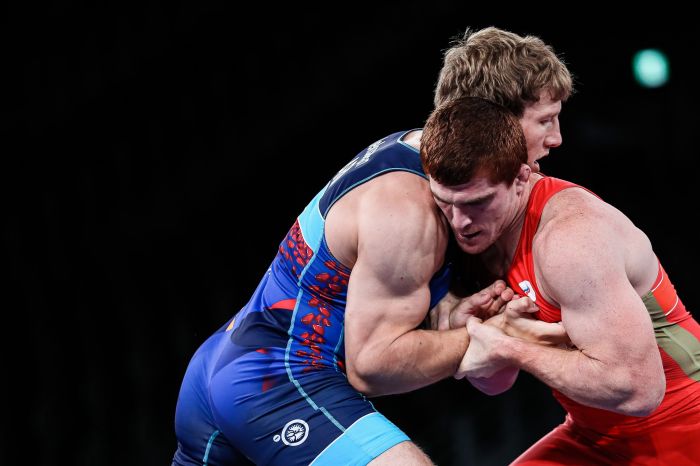 One of the leaders of the Russian Greco-Roman wrestling team, Musa Evloev, has taken a pause in his career, according to the press service of the Russian Wrestling Federation.

"Musa took a big break. He is not all right with his health. He maintains his form, trains, but he has difficulties with his back, with his knee. It's clear that you won't find a wrestler who has no pain, but Musa's situation is not easy and so far he is not ready to fight," said the head coach of the Russian national team Gogi Koguashvili.