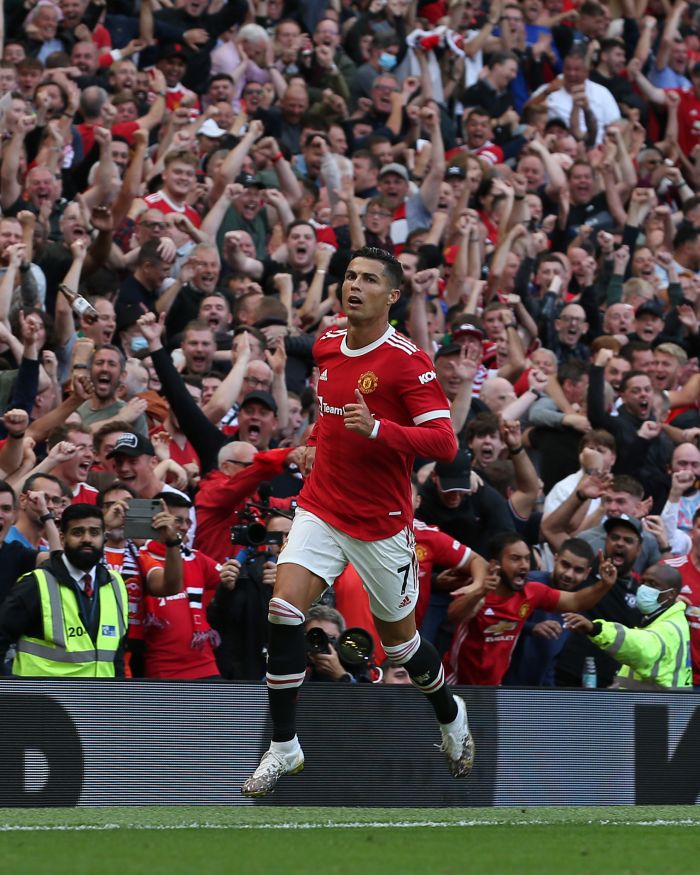 Manchester United's 37-year-old English striker Cristiano Ronaldo has set an anti-record with the worst losing streak of his club career. He lost three consecutive league games for the first time in his career, OptaJose reports.

Manchester United lost 0-4 to Brighton in the last match of last season's English Premier League. In the first two games of the new season, the Mancunian club lost to Brighton 1-2 and suffered a 0-4 defeat at the hands of Brentford.