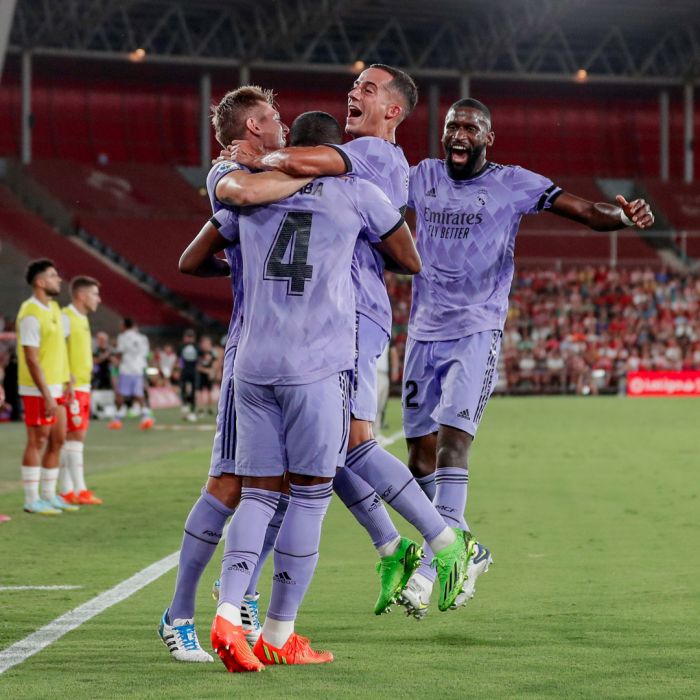 Real Madrid have not lost in the opening round of the Spanish championship for 14 consecutive seasons. The Whites scored a 2-1 victory over Almeria.

The last time Real Madrid started the Spanish championship with a defeat in the season 2008/2009, losing to Deportivo (1:2).

Fourteen seasons without a defeat at the start is the second best result in the La Liga, reports Opta. The record also belongs to Real Madrid - 16 seasons from 1961 to 1976.