Inzaghi: It's a victory we wanted with our hearts 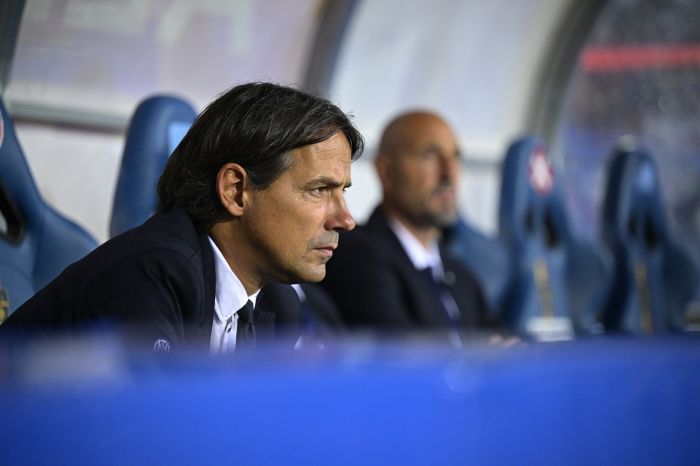 Inter head coach Simone Inzaghi commented on the 2:1 victory over "Lecce" in the opening round of the Italian championship. Dutch defender Denzel Dumfries scored the winning goal in the 5th minute of added time.

“It’s a victory we wanted with our hearts. The team believed to the last moment and that is frankly the only positive, because a team like ours that scored in the first minute and dominated for 30 minutes should do better,” Inzaghi told Sky Sport Italia.

“There was a potential red card incident on Lautaro and we got annoyed after that and lost our way. We should work out why we had to resort to scoring at the last second.

“I have various options off the bench and they did their duty. We finished the game with all four strikers on the field, it was a 4-2-4 formation by then, tried to just pump it into the box and kept believing.

“Of course, a team like ours ought to get it done before then.”