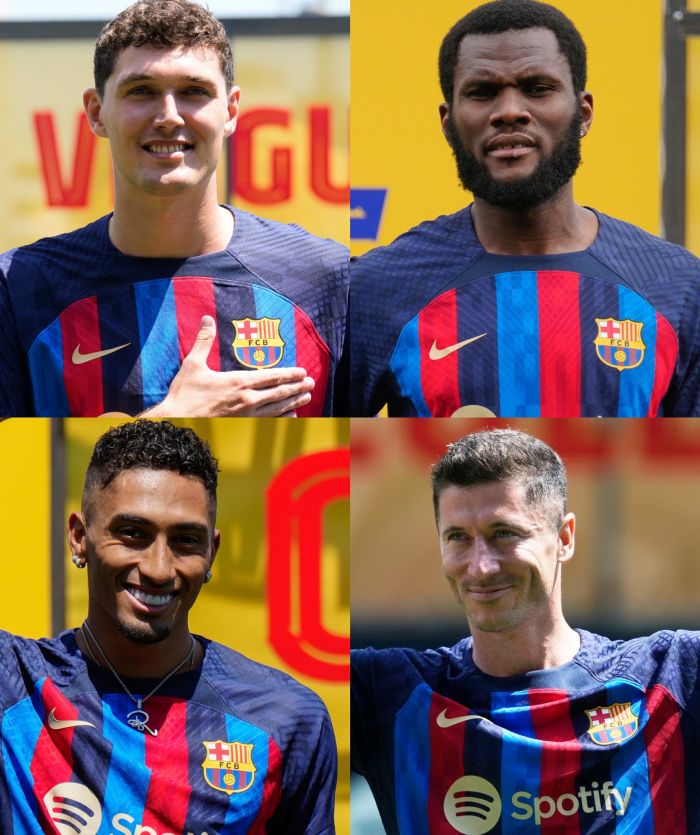 Barca registered these newcomers thanks to the use of another economic lever. The Catalan club sold 24.5 percent of the shares of its Barca Studios company to Orpheus Media for €100 million.

But their newcomer defender Jules Kounde has not been registered yet; and in order to register him, the club must secure another €20 million of income.

In the opening round of the new La Liga season, Barcelona will host Rayo Vallecano on Saturday.