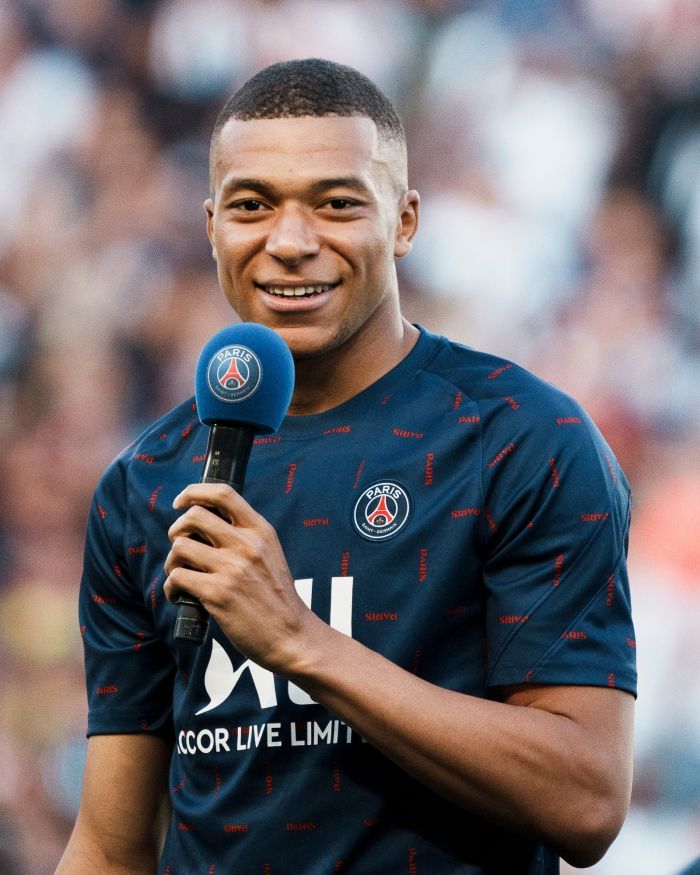 The 23-year-old missed the French Super Cup match and the start of the French championship because of a hip injury.

Mbappe will be able to participate in the match of the second round of the championship of France. PSG will host Montpellier on Saturday.