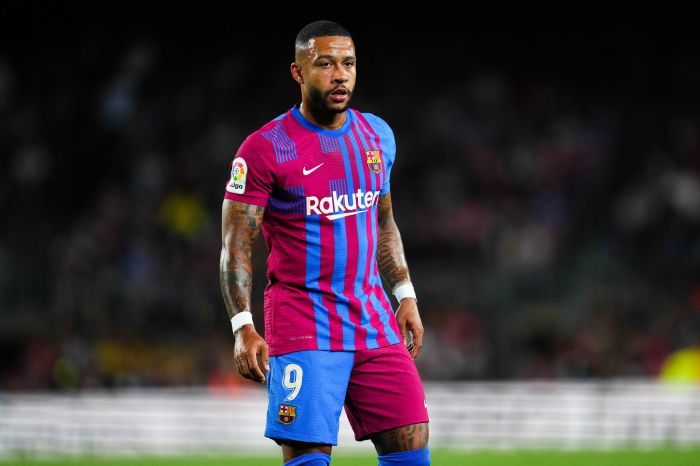 The Italian club offered the Dutch footballer a two-year contract, with an annual salary of €6 million, and received his consent.

The 28-year-old player is now negotiating with Barca regarding the termination of his contract with them and compensation.

Also, Juve are ready to pay a certain amount for the transfer deal.

The two clubs have good relations.