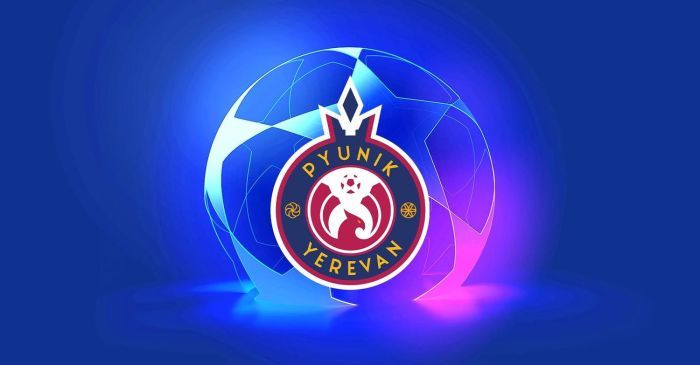 The draw for the qualifying stage of the playoffs of the European Champions League took place.

If Serbian champion Crvena Zvezda overcome the ban, Pyunik will face the winner of Maccabi Haifa (Israel) - Apollon Limassol (Cyprus) in the playoffs.

Pyunik will play its first match against Crvena Zvezda on August 3 at the Raiko Mitic stadium in Belgrade, beginning at 22:45 Yerevan time.

The return match will take place on August 9th at the Republican stadium named after Vazgen Sargsyan in Yerevan, and will start at 21:00.

The teams, eliminated from the third round of qualification, will continue their fight in the playoffs of the Europa League qualification.