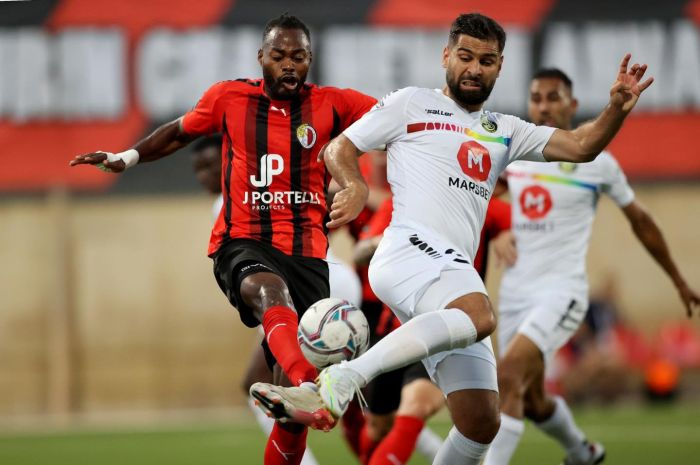 In the return match of the first qualifying round of the Conference League Alashkert met with the club Hamrun Spartans in Malta and suffered a defeat 1-4.

In the first game, Alashkert won 1-0.