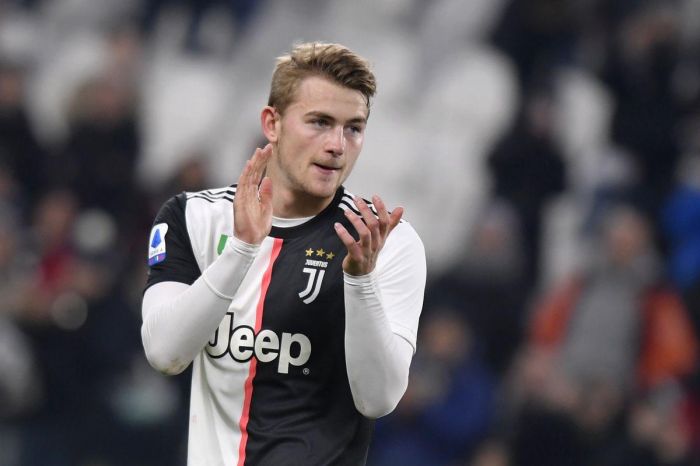 Bayern hopes to buy the transfer rights of the Dutch footballer from Juventus for €75 million.

Transfermarkt estimates the transfer value of the 22-year-old player at €70 million.

Juve expects to get at least €90 million from this transfer deal.