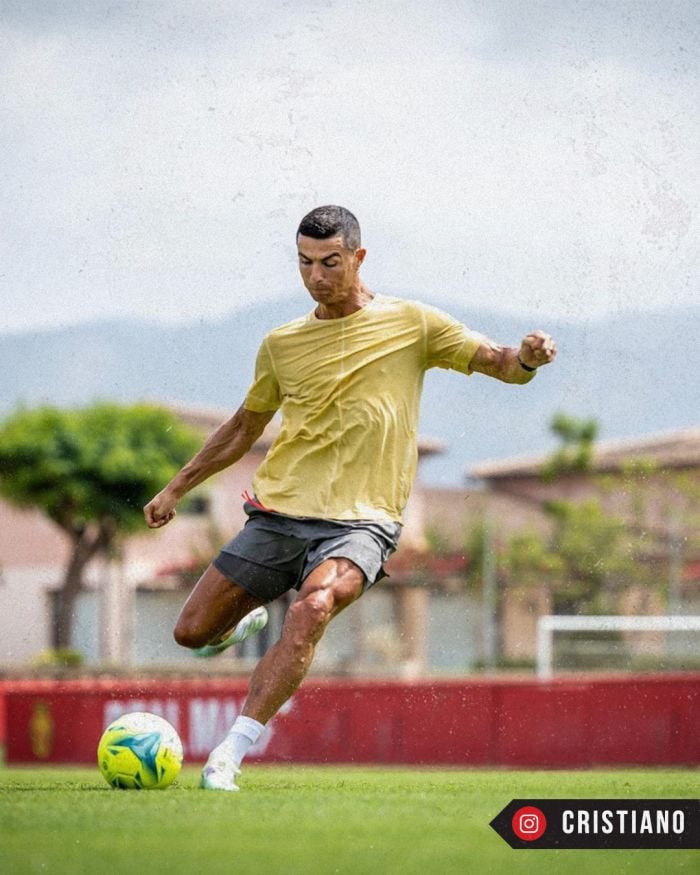 Manchester United have accepted that their Portuguese star forward Cristiano Ronaldo will leave the club summer. The club management informed about it to their newly appointed Dutch manager, Erik ten Hag, reports The Sun.

Ronaldo, 37, is currently conducting individual training in Portugal. The other Man United players on Monday returned from vacation and resumed daily training.

Ronaldo's current contract with the Manchester club runs until the end of the next season.

His agent is currently in talks with a number of clubs that will play in the UEFA Champions League.