Barcelona President says Dembele did not accept their offer 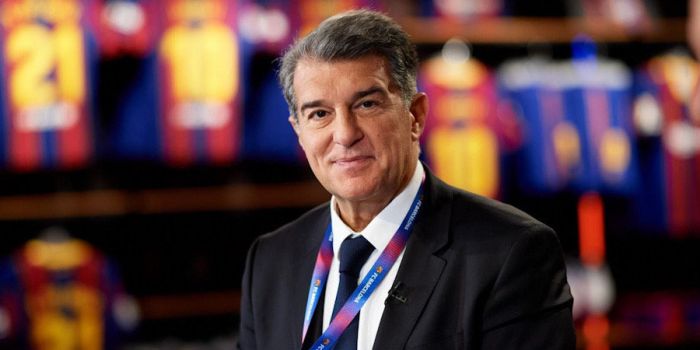 French striker Ousmane Dembele did not accept the offer of Barcelona, but did not give up negotiations yet, Joan Laporta, president of the Catalan club, noted.

The 25-year-old football player's contract with Barcelona ended on June 30.

Ousmane Dembele is no longer a Barcelona player, but he received an offer from them. He did not accept it, but expressed his desire to continue the negotiations, the press service of the club noted referring to Laporta.

Chelsea and Bayern Munich also want to sign a contract with Dembele.

In the last season, Dembele participated in 32 matches with Barcelona, ​​scored 2 goals and made 13 assists.