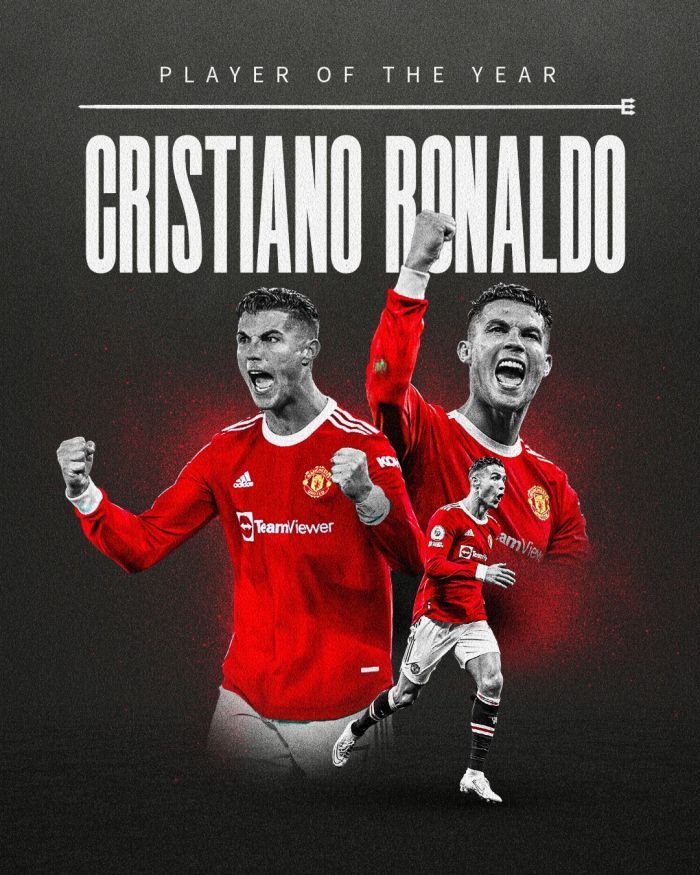 Ronaldo has not returned to England after his vacation, which ended on Monday. He is currently training in Portugal.

The 37-year-old footballer has asked his agent Jorge Mendes to look for options in order for him not to return to Man United and to transfer to a club that has qualified for the UEFA Champions League next season, reports ESPN.

Ronaldo has asked the Manchester United management to sell his transfer rights if there is an offer from other clubs.

Last season, Ronaldo was named Man United’s player of the year by the club fans.

Next season, Manchester United will play in the group stage of the UEFA Europa League.