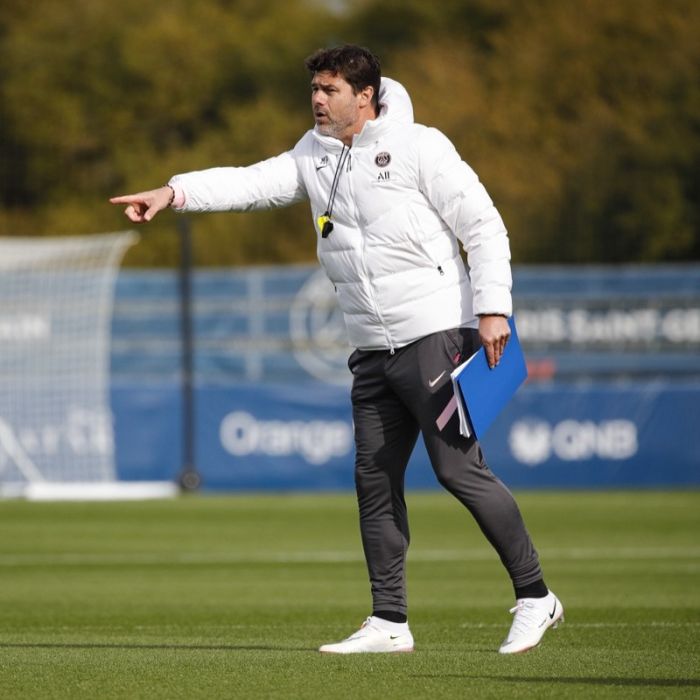 PSG dismissed Mauricio Pochettino from the position of head coach, the press service of the Paris club reports, expressing thanks and wishing the best to the coach and his assistants.

Pochettino led PSG in 2021. Under his leadership, the team became the French champion, cup winner and super cup winner.

The Frenchman Christophe Galtier, who left Nice, will be appointed as the head coach of PSG.