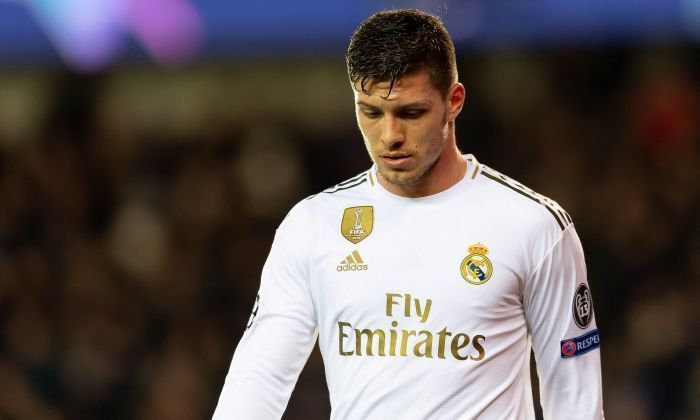 The 24-year-old Serbian footballer will sign a two-year deal with the Italian club.

And Real will receive 50 percent of the money from Jovic's future transfer.

Jovic played the second half of the previous season on loan at Eintracht Frankfurt.

Real Madrid had acquired Luka Jovic from Eintracht Frankfurt in the summer of 2019 for €60 million, and signed a six-year contract.