Tottenham player to move to Ajax 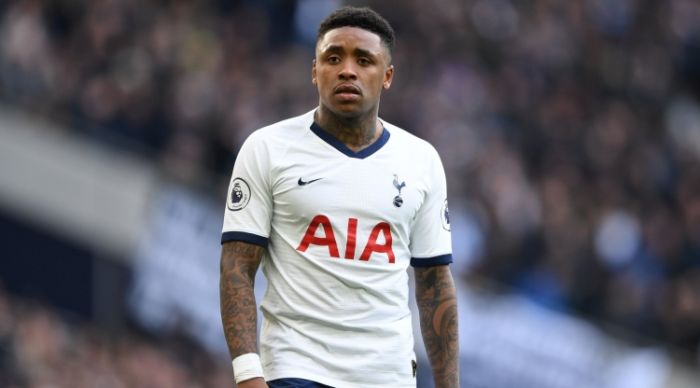 The English club will receive 30 million euros from the transfer. Ajax will sign a 5-year contract with the player.

Manchester United and Everton also wanted to acquire Bergwijn, but the football player wanted to return to Ajan, in whose system he was in 2009-2011, then he moved to the Dutch PSV Eindhoven.

Last season, Bergwein participated in 32 matches with Tottenham, scored 4 goals and made 2 assists.