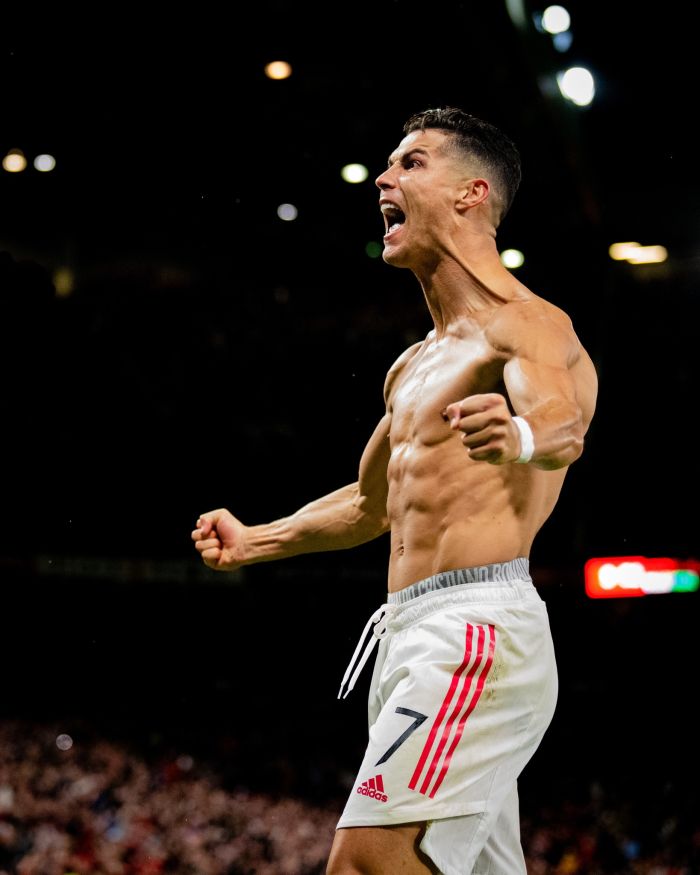 The German head coach of London Chelsea, Thomas Tuchel, is not interested in Cristiano Ronaldo, the 37-year-old Portuguese striker Manchester United, Daily Mail reported. The player still has a one-year contract with the Manchester club, but he wants to play in the Champions League next season.

Tuchel wants to see a younger, active, mobile player in the attack line, who will also press.

Ronaldo moved from Juventus to Manchester United in 2021. In the last season, he participated in 38 matches in club competitions, scored 24 goals, made 3 assists.