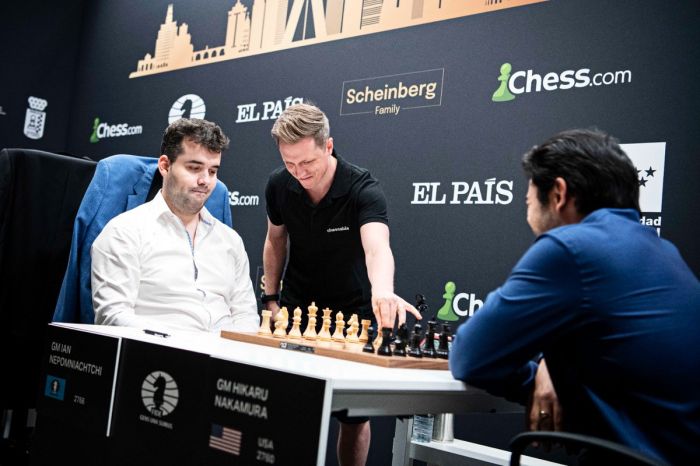 Russian grandmaster Ian Nepomniachtchi became the first chess player ever since 1956 to win the world champion Candidates Tournament for the second time in a row.

The next World Chess Championship is scheduled for this fall.