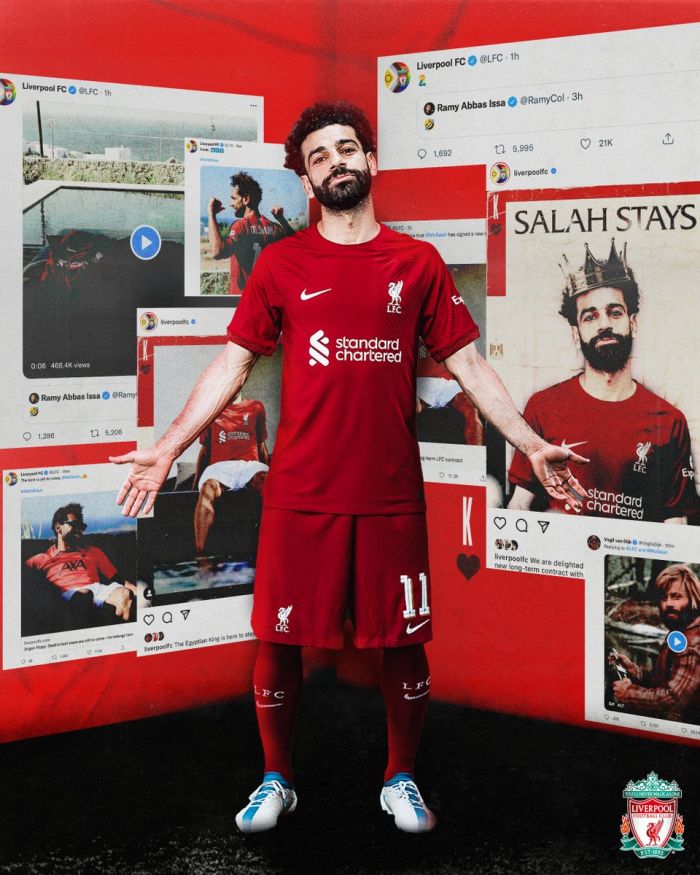 Forward Mohamed Salah, who has signed a new deal with Liverpool, has become the highest-paid football player in the English Premier League, the Daily Mail reports.

Under the new contract, the 30-year-old Egyptian footballer’s salary is £400,000 pounds.

In Europe, Salah is behind only PSG's star strikers Kylian Mbappe, Lionel Messi, and Neymar in this regard.

Salah has been playing in Liverpool since 2017.

His transfer value is estimated at €90 million.