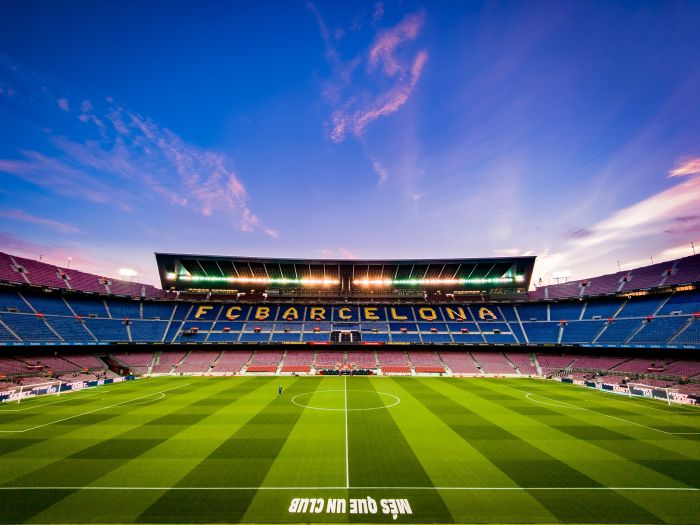 Barcelona has sold 10 percent of the right to broadcast its Spanish La Liga matches for 25 years to the Sixth Street Partners investment company, and this year it will receive €267 million, the press service of the Catalan football club reports.

Barca will receive €207.5 million from that amount already this month.

Barcelona's total debt is €1.5 billion. The representatives of the club had announced that half a billion euros need to be found this year in order to get out of the crisis.