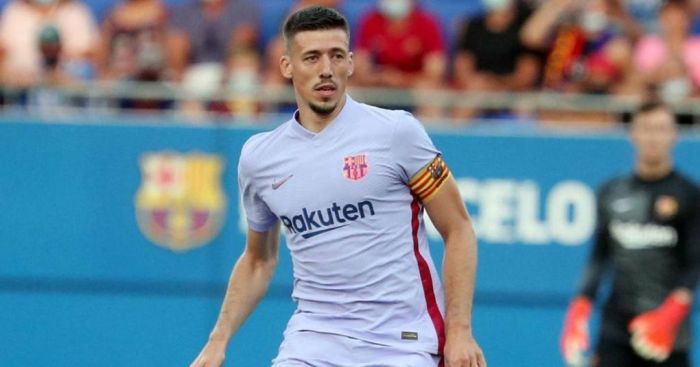 The Catalan club wants to sell Clément Lenglet, whom he bought from Sevilla in 2018 for 35 million euros. During this time he played 105 matches, scored 4 goals.

His agreement with Barcelona runs until the end of next season. Lenglet's transfer fee is estimated at 12 million euros.