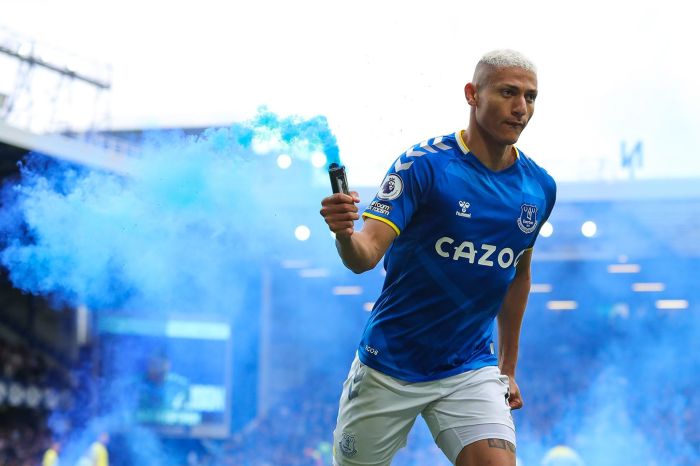 London's Tottenham have agreed on the transfer of Everton and Brazil striker Richarlison, Sky Sports reported.

The sides have agreed on the terms of a personal contract. Everton want 60 million euros for the 25-year-old player.

Richarlison played in 30 matches in the last English championship, scored 10 goals and gave 5 assists. His contract with Everton runs until 2024.