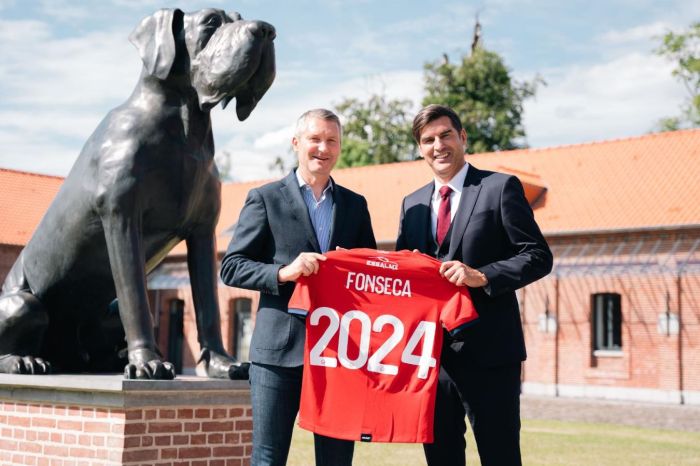 His contract with the team will run until 2024 June. Fonseca's coaching staff includes assistant Tiago Leal, fitness coach Paulo Murau, goalkeeping coach Antonio Ferreira and coach Jorge Maciel, who has been with Lille since 2019.

Fonseca, who left Italian Roma in June 2021, was without a coaching job for a year.

Before leading Roma in 2019, Fonseca worked for Shakhtar Donetsk for 3 years, becoming a three-time champion and cup winner of Ukraine.

On 16 June Lille fired Jocelyn Gourvennec, under whose leadership the team took the 10th place in the French championship. Last season, Lille won the title of French champion.