Frenkie de Jong to transfer from Barcelona to Manchester United 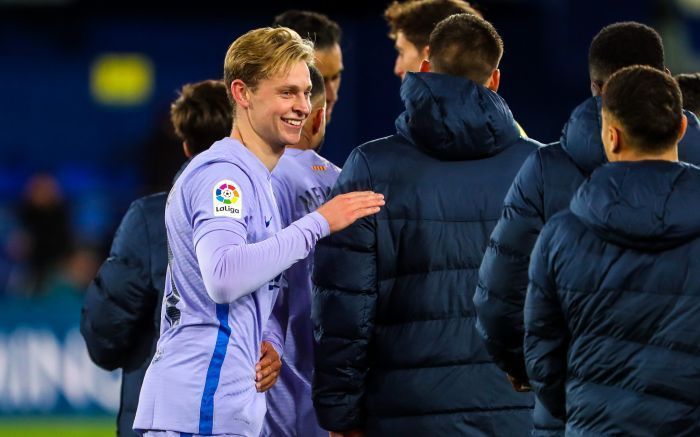 The presentation of the 25-year-old will take place at "Old Trafford" on 2 July.

Manchester United will pay 80 million euros for the transfer.

The newly appointed Dutch head coach of the Manchester club Erik ten Hag worked with him at Ajax Amsterdam.