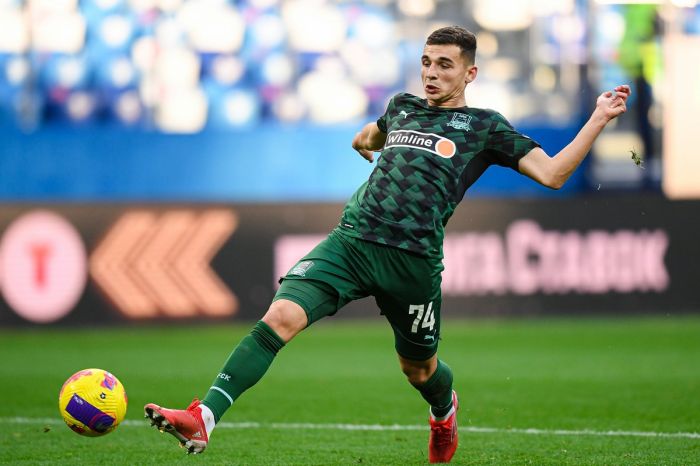 Armenian national team midfielder Eduard Spertsyan has been given a new playing number in Krasnodar, the press service of the Russian club reported.

He will play under number 10 in the new season.