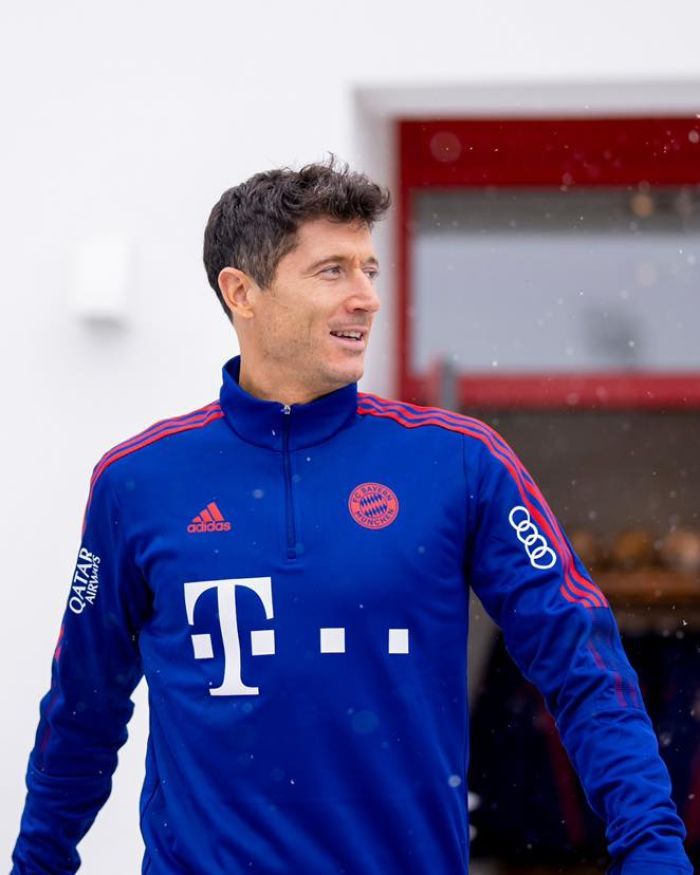 Barcelona have made the third offer for the transfer of German champion Bayern Munich to Polish striker Robert Lewandowski, Bild reported.

The Catalan club has offered 40 million euros plus a 5 million euro bonus for the 33-year-old football player.

Barcelona started the offers from 32 million euros, then from 35 million euros. Both proposals were not discussed by Bayern Munich. Now the situation can change. The German club will start talks, as Lewandowski does not intend to return to Bayern Munich after the vacation. His contract runs until the end of the next season.