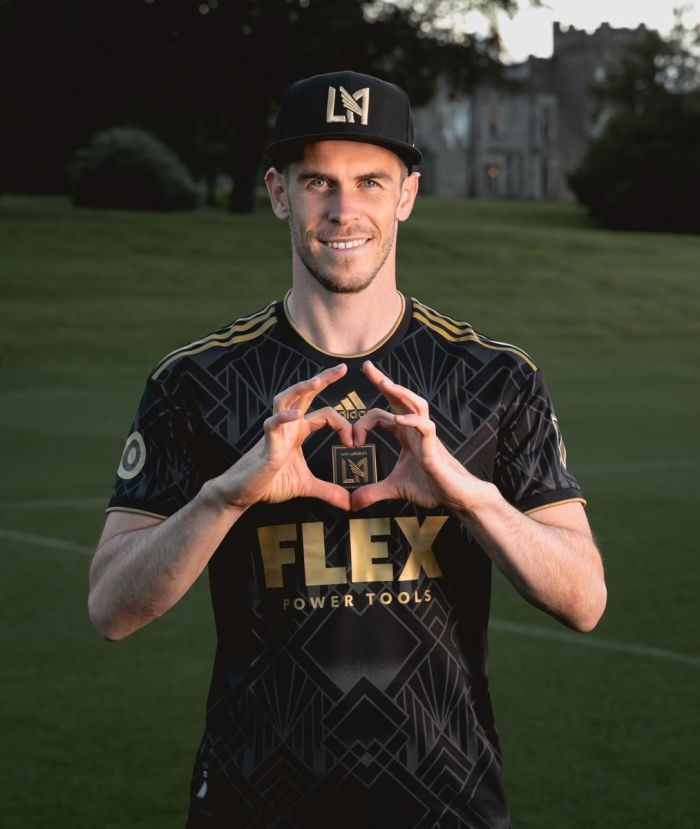 The 32-year-old footballer, who signed a one-year deal with this American club, will receive €1.6 million a year.

Also, the contract envisages the possibility of extending this cooperation for another 18 months.

At Real Madrid, however, Bale was getting €20 million a year. The captain of the Welsh national team has been playing for Real since 2013, which had paid Tottenham Hotspur €101 million for his transfer deal.