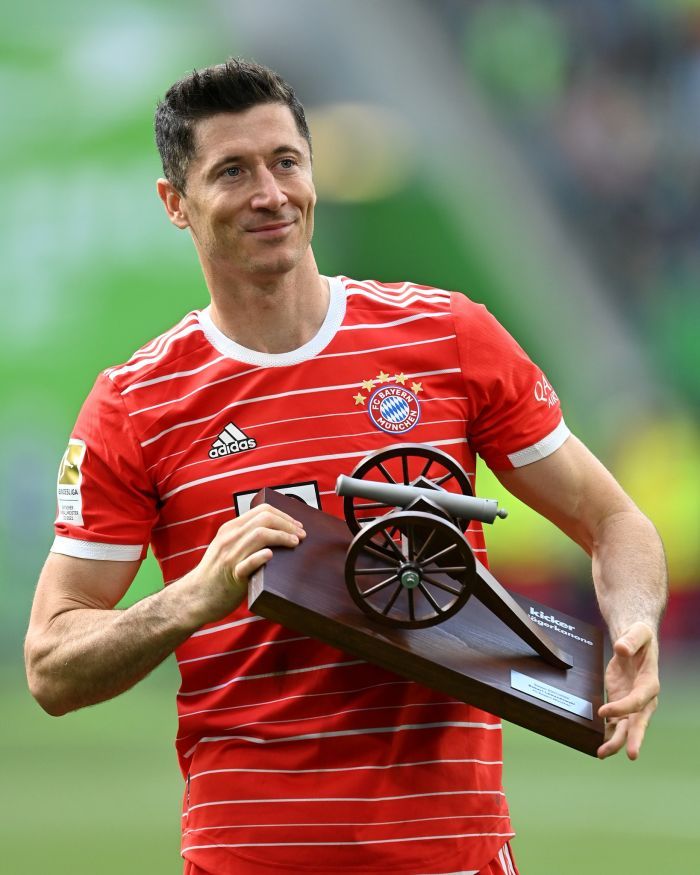 Earlier, Lewandowski said he no longer wants to play for the Munich club.

Last season, the Polish footballer played 50 matches for Bayern Munich and scored 46 goals. Lewandowski with 35 goals was recognized as the top scorer of the completed German championship.